WELCOME TO THE INNER WORKINGS OF MY MIND

I’m Steven, a former professional touring musician from Florida, chocolate enthusiast and recent stage 3 stomach cancer survivor! I’ve always had a love for creating things; so, when wedding films came to my attention, it seemed all too natural.

Weddings are wonderful because they personify originality and nostalgia. Being born in the generation that was raised on MTV, nothing makes me happier than for my couples to look back at their wedding as a music video rather than hours of footage from every second of the day. It’s the highlights we remember; and I try to capture the perfect medley of those moments on your special day.

When it comes to my wedding films, My team and I strive to produce an honest, rad, and highly-edited film that captures not only the emotion from the day but the fun you have as well!

Along with the professional digital cameras and lenses we use, we also film with vintage, Canon Super 8mm camerasTaken from Wikipedia, Super 8mm film is a motion picture film format released in 1965 as an improvement over the older “Double” or “Regular” 8 mm home movie format.”.  So basically Super 8 is a type of camera from the late 60’s – 70’s that shoots on real 8mm film that is not only unique looking but is also super fucking cool!
Here’s an example of what that film looks like once it’s been processed, scanned, digitized and color corrected. You can view more of these films in the Super 8 Section of the site.
from the 1970’s. These cameras use actual film; so, the moments I catch with these bad boys are as genuine as it gets! Super 8 is so raw and real. You can literally hold these moments in your hands; and in the video world, that’s something you don’t get to experience very often anymore. It’s one of the reasons I love Super 8 so much!

We love to interact with our couples on a personal level and not just be some wallflower with a camera. By the end of the day, we want you to feel like we’ve been friends for years! When we can come together like this, that’s when we  can capture those honest, real and magical moments. 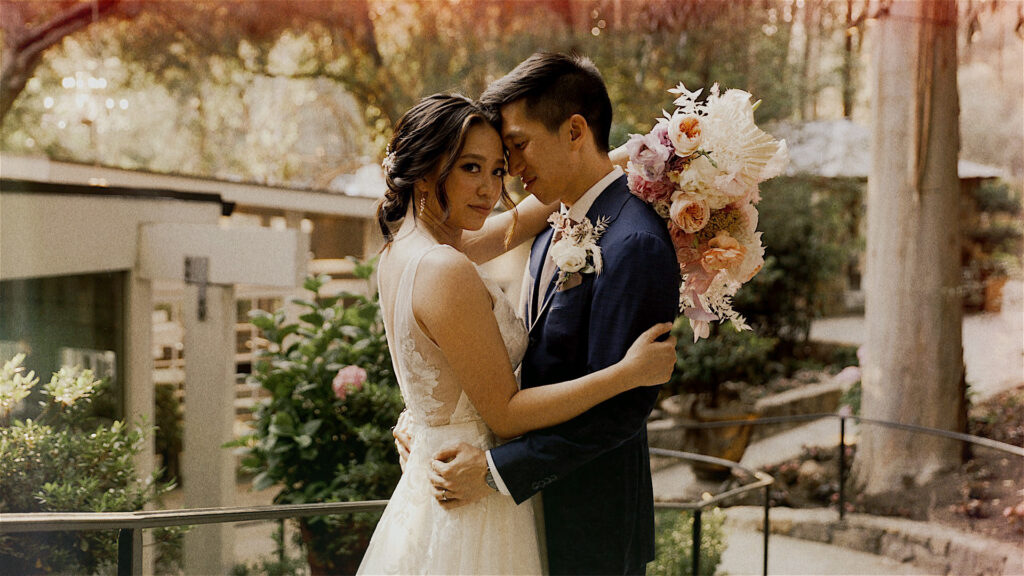 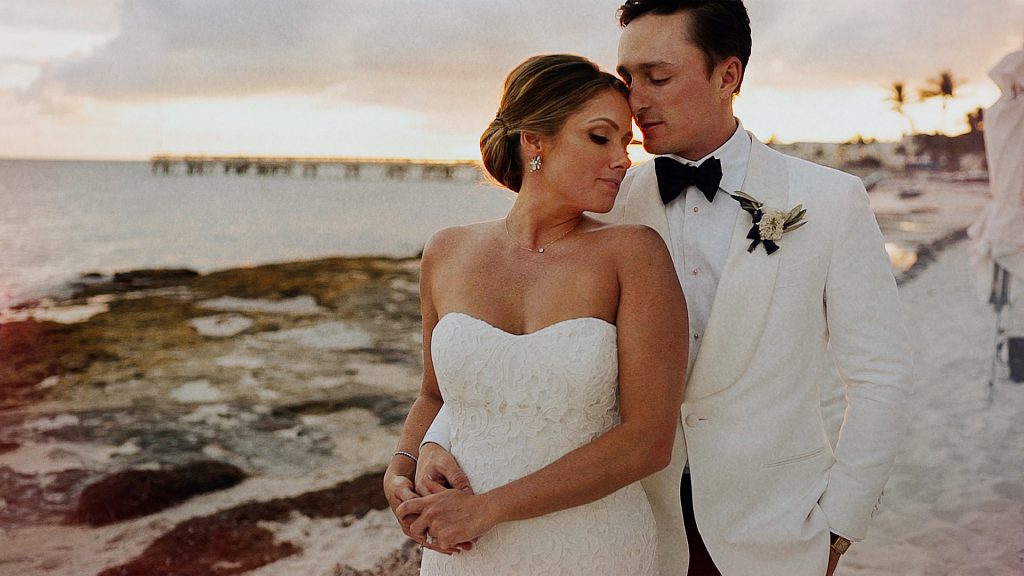 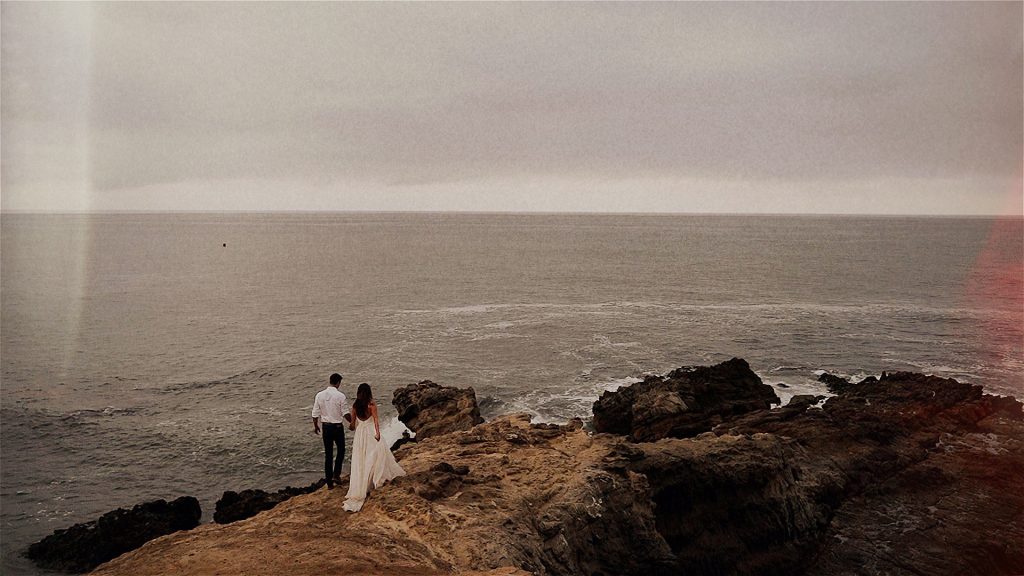 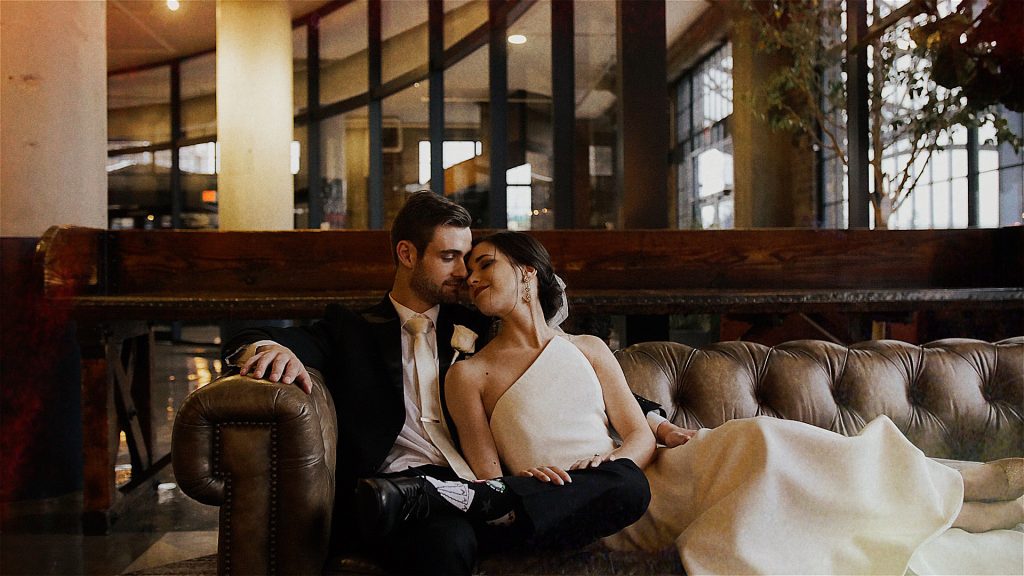 Thank you for contacting me! I will get back to you as soon as I can!

sorry to make you fill one of these out again!